1.      Partial findings were presented during the symposia at the 16th Annual Conference of the International Society for Bipolar Disorders, Seoul, South Korea, 18–21 March 2014.
Objectives
Bipolar disorder is associated with a high risk of suicide attempts and suicide death. The main objective of the present study was to identify and quantify the demographic and clinical correlates of attempted and completed suicide in people with bipolar disorder.
Methods
Within the framework of the International Society for Bipolar Disorders Task Force on Suicide, a systematic review of articles published since 1980, characterized by the key terms bipolar disorder and ‘suicide attempts’ or ‘suicide’, was conducted, and data extracted for analysis from all eligible articles. Demographic and clinical variables for which ≥ 3 studies with usable data were available were meta-analyzed using fixed or random-effects models for association with suicide attempts and suicide deaths. There was considerable heterogeneity in the methods employed by the included studies.
Results  Variables significantly associated with suicide attempts were: female gender, younger age at illness onset, depressive polarity of first illness episode, depressive polarity of current or most recent episode, comorbid anxiety disorder, any comorbid substance use disorder, alcohol use disorder, any illicit substance use, comorbid cluster B/borderline personality disorder, and first-degree family history of suicide. Suicide deaths were significantly associated with male gender and first-degree family history of suicide.
Conclusions  This paper reports on the presence and magnitude of the correlates of suicide attempts and suicide deaths in bipolar disorder. These findings do not address causation, and the heterogeneity of data sources should limit the direct clinical ranking of correlates. Our results nonetheless support the notion of incorporating diagnosis-specific data in the development of models of understanding suicide in bipolar disorder.
Publié par infosuicide à 14:45 Aucun commentaire: 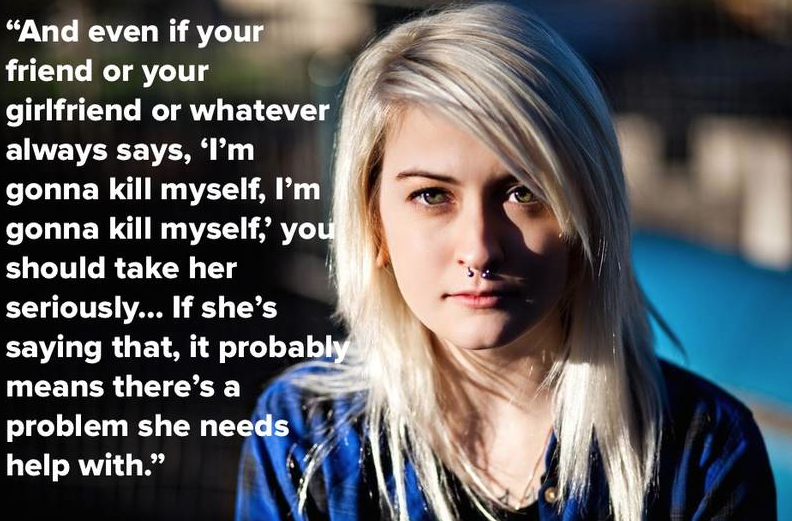 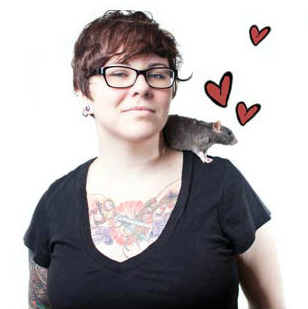